She is a Lawyer graduated from the Universidad Católica Argentina and specialized in Criminal Law and Risk Management of Money Laundering and Terrorist Financing at Universidad Austral. 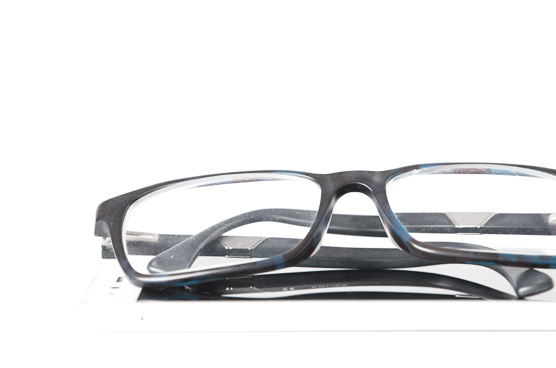